Who doesn't love Adventure Time? In this series Finn the Human and Jake the dog experience the greatest adventures! In the post-apocalyptic world in which they live, everything is possible. Magic, Mutants .. In The land of Ooo nothing's too crazy!

The award winning series is popular with both adults and children. This is due to the many references to adult topics, and of course the super cheerful appearance of the series. The funny voices, the intro music, the smart and funny dialogues and the fun characters have made this show a global success!

The creator of the series says he's have gotten a lot of inspiration from shows on television, movies and games like Dungeons & Dragon, The Legend of Zelda, Star Wars, products of Nintendo etc.

Adventure Time includes many unique and creative characters which ensure that each episode is just as amusing and exciting. Finn, Jake, Marceline, Princess Bubblegum, the sassy Lumpy Space Princess or the super cute Beemo... It is impossible not to get attached to them!

In some episodes of the series, all characters suddenly swapped gender. This results in great episodes in which Fiona the Human and Cake the Cat go on an adventure.

After 7 Seasons Cartoon Network has announced that they will end the series. By 2018, the story will sadly come to an end, which results in great sadness of fans.

With the merchandise from Popmerch.com you'll be able to carry your favourite characters with you or even turn yourself into one of the characters!

Snapbacks, Hats, Purses, Bags.. We have it all! 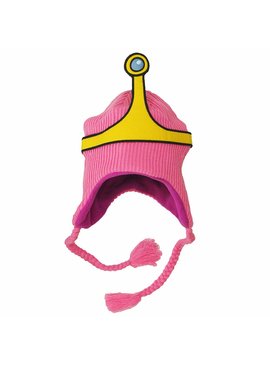 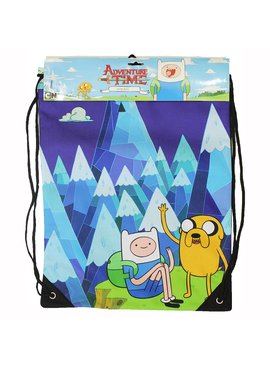 Adventure Time Characters All Over Print T-Shirt
€22,95
€19,95
Super awesome all over printed Adventure Time T-shirt with images of characters and items from the TV show, including BMO, Jake the Dog and Finn the Human
Please accept cookies to help us improve this website Is this OK? Yes No More on cookies »
← Return to the back office    Orders placed on workdays before 16:00 will be shipped the same day.    Hide