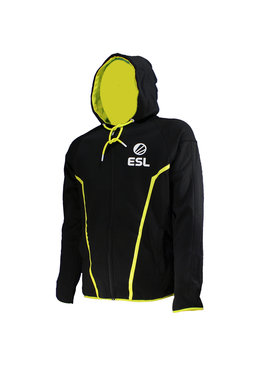 ESL E-Sports TEQ Jacket Hoodie with Zipper
€69,95
€59,95
Official Merchandise from ESL (Electronic Sports League). This is a jacket with a small ESL logo on the front and a big logo on the back. It has yellow details.
Sale! 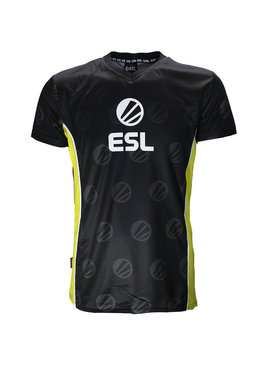 ESL E-Sports Victory Jersey T-Shirt
€29,95
€24,95
Official Merchandise from ESL (Electronic Sports League). This is a T-Shirt made of sports material with the ESL Logo and yellow stripes on the sides.
Please accept cookies to help us improve this website Is this OK? Yes No More on cookies »
← Return to the back office    Orders placed on workdays before 16:00 will be shipped the same day.    Hide