Marvel Comics is besides DC Comics one of the largest publishers of comics in the world. In 2009, Disney bought and took over Marvel comics for the insane amount of 4,24 Billion dollars!

Avengers Assemble! The Avengers is a group of American superheroes created by Marvel. The avengers made their comic book debut in 1963 and are still very popular today. Mainly because of the many succesful movies. Captain America: Civil War, The Avengers: Age of ultron, Spider-Man, Deadpool, Ant-Man... Who hasn't seen at least one?

By combining The Avengers' several superpowers they are able to concuer and defeat the biggest enemies. Currently the group consist of Spider-Man, Captain America, Iron Man, Thor, the Hulk and more awesome world saviors. The composition of the group is changed regularly.

Which is your favorite? Are you going for Captain America, the super strong patriotic superhero or the master in Mechanics, Iron Man, with his strong armor? Or is the hilarious antihero Deadpool your role model?

Whichever it is, Popmerch.com is the website for clothing, bags, jackets, wallets, keychains and much more! We even have Jewellery! Dress yourself as your favorite superhero or show what team you are on with a cool T-shirt or accessory.
We provide Merchandise of Captain America, Thor, Spider-Man, Iron Man, Deadpool, The Hulk and The Punisher and more! Take a look! 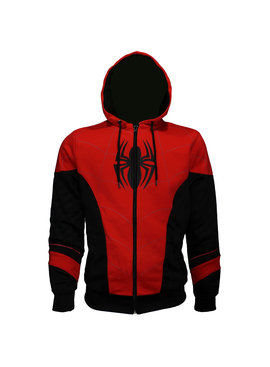 Spiderman Outfit Zipper Hoodie
€69,95
€59,95
A super beautiful official Hoodie from Spiderman! The vest is red and black in color and on the back is the Spiderman spider logo. Super cool!
Sale!

Spiderman Backpack Kids
€19,95
€14,95
A super amazing Spiderman backpack for children. With this bag you take Spidey everywhere you go! Are you a fan of the action hero, then this is your bag!
Sale!

Spider-Man Comic Print Boxershort Underwear
€14,95
€9,95
This fun Spiderman Boxershorts has a classic comic print. On the red elastic band is the name 'Spider-Man' all around. 95% cotton and 5% elastane.
Sale! 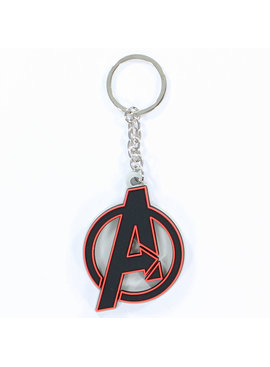 Marvel Comics The Avengers Logo Rubber Keychain
€9,95
€6,95
Here you see an awesome keychain with a pendant of the Endgame logo from Marvel's The Avengers! A great accessory for your key ring or zipper!
Sale!

Marvel Comics Spider-Man 3D Rubber Keychain
€13,95
€11,95
The pendant of this super cool Spider-Man keychain is made of rubber and the chain and ring of metal. Spiderman is a famous hero created by Marvel Comics.
Sale!

Marvel Comics Captain America Short Sleeve Logo T-Shirt
€14,95
€12,95
A beautiful Marvel Comics The Avengers T-Shirt in the color gray. On the front of the shirt is a logo of The Avengers, known from the cinema films.
Sale!

Black Panther Metal Inspired T-shirt
€17,95
€15,95
A black T-shirt with a print by Marvel's Black Panther. On the shirt is Black Panther's Mask, his name and the text "Wakanda Warrior King".
Sale!

Marvel Punisher Grunge Cap with Patches
€24,95
€21,95
This Marvel Comics The Punisher cap is really cool. The cap is made of the highest quality and fits comfortably on the head. This cap always fits!
Sale!

Marvel Logo Camouflage Adjustable Cap
€24,95
€18,95
A super beautiful official Marvel cap with a camouflage pattern on it. The cap has a red patch with the Marvel logo on it's adjustable in size.
Sale! 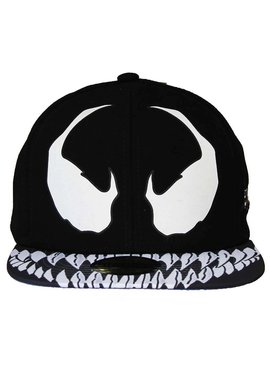 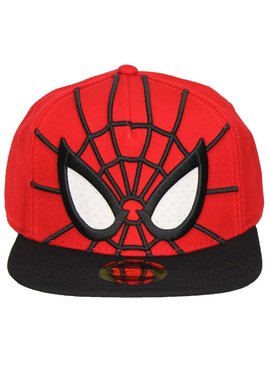 Spider-Man 3D Snapback Cap with Mesh Eyes
€19,95
€18,95
This unique red with black Marvel's Spider-Man Cap is called a 3D cap because of the thick embroidery. This creates a very nice relief on the cap. 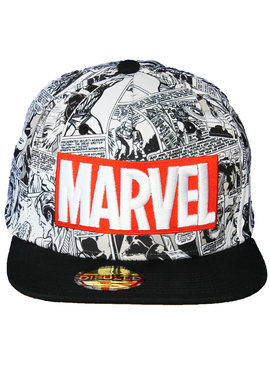 Marvel Comics Red and White Classic Logo Snapback Cap
€24,95
€18,95
A great official snapback cap from Marvel Comics. The cap contains the colors white, black and red. On the front of the cap there is a big Marvel logo.
Sale!

Marvel Venom Logo Roll-Up Beanie
€19,95
€16,95
This awesome black and white beanie by Marvel's Spider-Man / Venom has the Venom Spider Logo knitted in the beanie and "Venom" embroideredon the roll up.
Sale!

Marvel Comics The Avengers Logo Snapback Cap
€19,95
€11,95
Fan of The Avengers? This snapback is for you! The cap is black and has a red bill. On the front the Avengers logo is embroidered in red. Adjustable!
Sale!

Marvel Comics Deadpool Vintage Adjustable Snapback Cap
€19,95
€18,95
This Deadpool Cap has an embroidered emblem and a 'vintage' look. The cap has a snapback, which makes it adjustable from size 52 to 62 centimeters.
Sale! 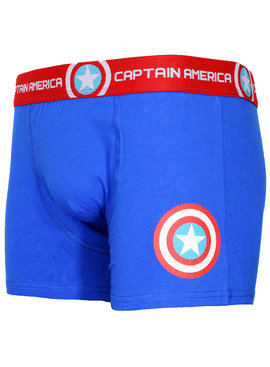 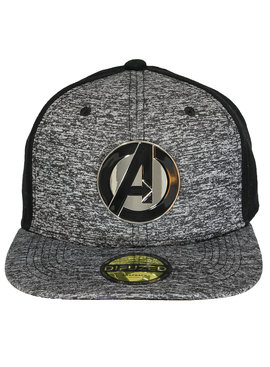 Marvel Spider-Man Black on Black Face Logo Snapback Cap
€24,95
€21,95
This black Spider-Man Snapback has a shiny black spider web print over the entire cap and an embroidered Spiderman face on the front.
Sale!

Marvel Spider-Man Kid Snapback Cap
€17,95
€11,95
Super cool! This red Spiderman cap has a black Spider-Man logo on the front and a very cool image on the bill. Available in children's sizes and in blue.
Sale!

Marvel Spider-Man Kid Snapback Cap
€17,95
€11,95
Super cool! This blue Spiderman cap has a black Spider-Man logo on the front and a very cool image on the bill. Available in children's sizes and in red.
Sale!

Marvel Comics Captain America Logo Snapback Cap Grey
€19,95
€11,95
A cool snapback from Captain America! The Captain America logo is embroidered on the front. The cap is gray and has a red bill. Adjustable to size!
Page 1 of 2
By using our website, you agree to the usage of cookies to help us make this website better. Hide this message More on cookies »
← Return to the back office    Orders placed on workdays before 16:00 will be shipped the same day.    Hide