A super cool cap from Superman! The cap is blue in color and has a Superman logo on the front. This cap is also adjustable in size. Superman is a superhero known from DC Comics. In addition to the comics, there are also films, series and video games released in which Superman plays a leading role and fights against evil.

DC Comics Batman Bat Logo Microfiber Beach Towel
€21,95
€18,95
A super cool DC Comics Batman bath towel made of strong microfiber material. The beach towel is black in color and has the Batman logo on it.
Sale! 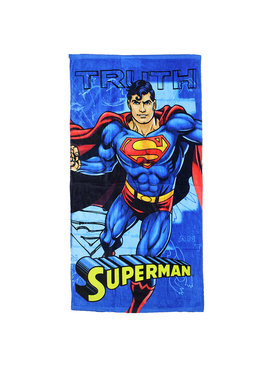 DC Comics Superman Truth Bath Towel
€17,95
€12,95
A super cool bath towel from Superman! Superman is a world-famous superhero invented by DC Comics. This sheet has a size of 70 by 140.
Sale!

Superman Backpack
€33,95
€27,95
A super cool official Superman Backpack! Superman, also known as 'The Man of Steel', is a superhero known for the Action Comics and films.
Sale! 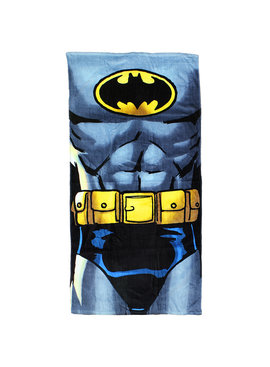 DC Comics Batman Beach Towel
€17,95
€12,95
A super nice bath towel from Batman. Batman is known as a cartoon character and superhero made by DC Comics. The bath towel has a size of 70 by 140 cm.
Sale! 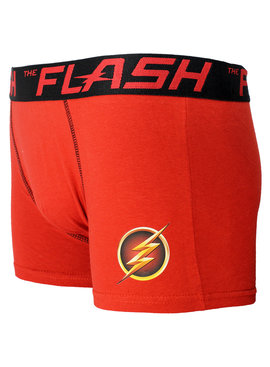 DC Comics The Flash Boxershort Underwear
€11,95
€8,95
A super cool boxershorts underwear from The Flash in the color red! The Flash is an American TV superhero series made by Marvel Comics.
Sale!

Batman Classic Logo T-shirt Black
€17,95
€13,95
A super awesome very cool T-shirt from Batman! This black Batman T-shirt has the iconic black with yellow Batman logo on the front, a real must-have! 100% cotton.
Please accept cookies to help us improve this website Is this OK? Yes No More on cookies »
← Return to the back office    Orders placed on workdays before 16:00 will be shipped the same day.    Hide