Home Brands The Legend of Zelda

The Legend of Zelda

The Japanese Nintendo Game; The legend of Zelda made it's debut in 1986 and became overwhelmingly successful! Until the year of 2016, 75 million copies of the game have been sold. This makes The Legend of Zelda one of the most popular games in the world!

Many Gamers agree that the Zelda games are the best game series of all time. The Legend of Zelda Merchandise will therefore always stay cool!

Did you know that one of the biggest annoyances of the fans is that many people think Zelda is Link's name? It happens all the time! Don't mix it up! Zelda is the Princess!

At Popmerch.com you will find the coolest merchandise for Men and Women of this awesome game. Knee Socks, Wallets, Necklaces, Bracelets, Backpacks, Shoulder Bags, Underwear and even Cosplay Vests and Bikinis! How cool is that? Use your imagination and go into the world of Hyrule with a Link Cosplay Hoodie or steal the show on the beach with your Zelda Triforce Bikini! 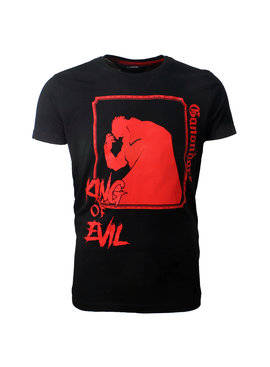 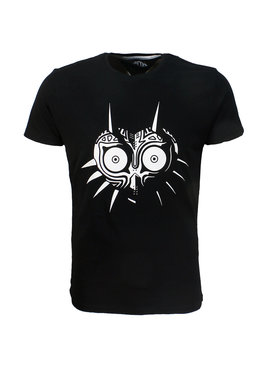 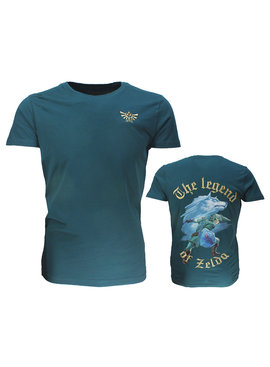 The Legend of Zelda Majora's Mask Skull Kid T-Shirt
€24,95
€21,95
Yes! There are new merchandise releases within the well-known Majora's Mask series such as this super awesome two side printed T-shirt!

The Legend of Zelda Forest Hyrulian Crest Logo Snapback Cap
€24,95
€21,95
This Zelda Cap has the Hyrulian Crest logo 3D embroidered on the front. The logo is black and the rest of the cap is white with a forest print.
Sale!

The Legend of Zelda Hyrule Badge Beanie Hat
€24,95
€17,95
A super beautiful official beanie hat from The Legend of Zelda with a Hyrule badge on it. The Legend of Zelda is a video game franchise.
Page 1 of 2
Please accept cookies to help us improve this website Is this OK? Yes No More on cookies »
← Return to the back office    Orders placed on workdays before 16:00 will be shipped the same day.    Hide