The Galactic Republic has been living a thousand years of peace. This peace is kept by the Jedi, a knighthood which uses The Force, a great power that connects the entire universe, for good use. But rumors are the Sith are back, the evil counterparts of the Jedi who use The Force in their own interest. And so begin the Star Wars ... Grab your lightsaber!

Darth Vader and his empire want to take over the galaxy, so they build a gaint weapon, the Death Star. It can wipe out an entire planet at once! Will Luke Skywalker, a Jedi in training, Han Solo and the Rebellion led by Princess Leia succeed to stop the Death Star?

The amazing story of the Space Opera movie "Star Wars" has led to many fans around the world. In 1977, the first movie came out and today there are still new movies on the agenda.

In 2012, Disney bought and took over Star Wars from George Lucas and after 10 years a new sequel came out, Star Wars: The Force Awakens. The hype was back! (Did it ever go away?)

The immensely detailed story now consists of nine live-action movies and an animated movie. According to many fans Star Wars is a film series that you have to see at least once in your life. Did you?

Popmerch.com offers a great collection of merchandise from this awesome movie. Caps with the Millenium Falcon, a backpack of our favourite Wookee Chewbacca, Yoda socks (with ears!) Or a nice Stormtrooper Jacket. Super Awesome!

Keychains, Jewellery, Mini backpacks, Gymbags, we have something for everyone! Show everyone if you belong to the Rebellion or the Sith!

Take a look at our merchandise from your favorite Star Wars characters and remember; Use the Force! 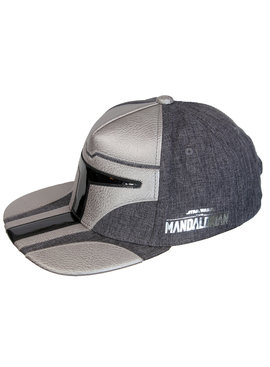 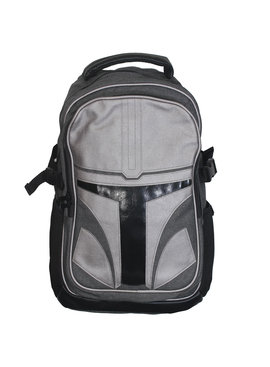 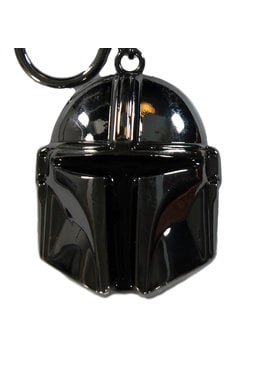 Star Wars The Mandalorian Yoda Backpack
€44,95
This super fantastic backpack is from Yoda The Child who is a famous character from the series The Mandalorian that can be seen on Disney plus. 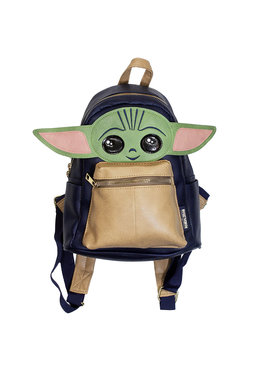 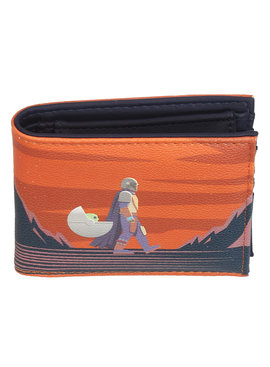 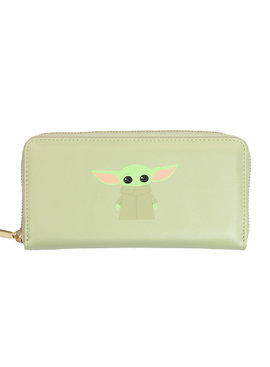 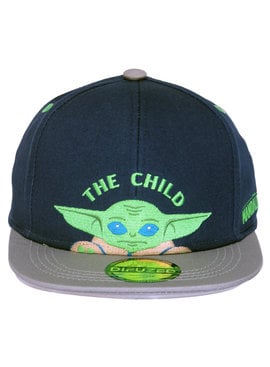 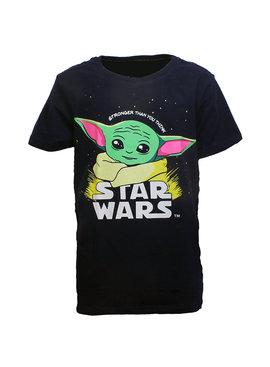 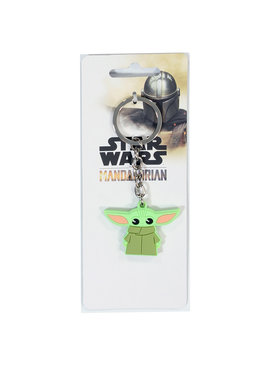 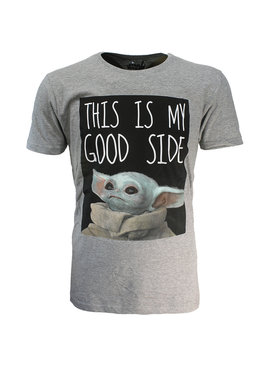 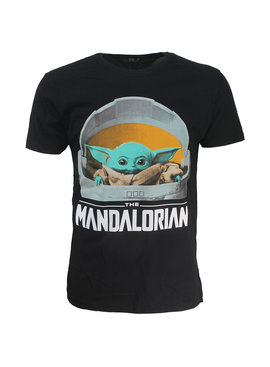 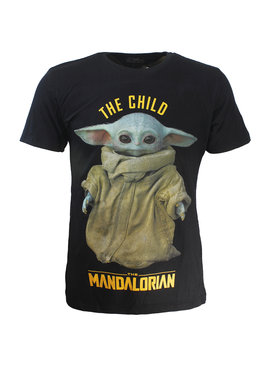 Star Wars The Mandalorian Yoda T-Shirt
€21,95
€18,95
A really cool T-Shirt with a high quality screen print of Yoda The Child from The Mandalorian! Available in sizes XS to XXL. For the fans of the series.
Sale!

Star Wars Red Space Snapback Cap
€26,95
€19,95
A super cool cap from Star Wars with the colors red and black and a space effect as print. This cap is especially for the Star Wars fans!
Sale! 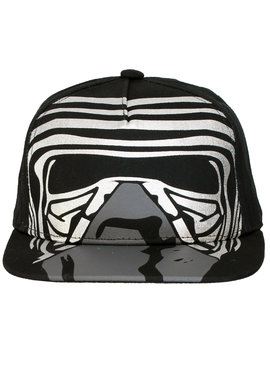 Star Wars Kylo Ren Premium Snapback Cap
€24,95
€19,95
A super nice premium quality snapback cap from Star War's one and only Kylo Ren! The cap is black in color and is made of the very best quality.
Sale!

Star Wars Stormtrooper Troopers Backpack
€44,99
€39,95
A super nice backpack from Star Wars with all the different Troopers on it. Stormtroopers are a type of soldier known from the Star Wars films.
Sale! 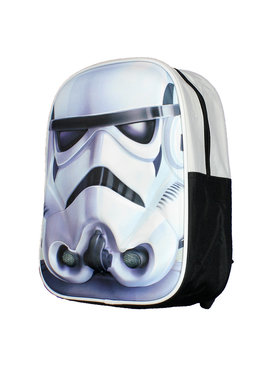 Star Wars Stormtrooper 3D Backpack
€22,95
€19,95
A super cool Stormtrooper backpack from Star Wars. The backpack is white in color and has a size of 25 by 31 by 10 centimeters. Made of high quality.
Sale! 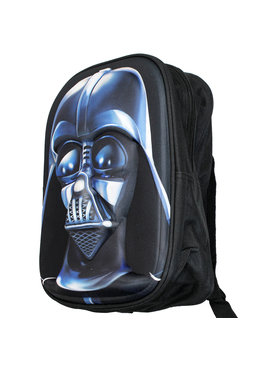 Star Wars Darth Vader 3D Backpack
€19,95
€16,95
A super nice backpack from the one and only Darth Vader known from the Star Wars films. Darth Vader is the father of Luke Skywalker and has a 3D effect.
Page 1 of 3
Please accept cookies to help us improve this website Is this OK? Yes No More on cookies »
← Return to the back office    Orders placed on workdays before 16:00 will be shipped the same day.    Hide